The much talked about Single Malt from Korea has finally released its third and final part of its trio series— the Ki One Eagle. 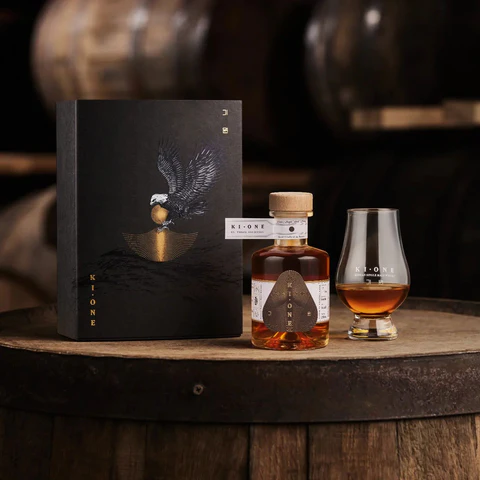 The Ki One single Malt Series

The Ki One Single Malt series was created by the Three Societies Distillery from Namyangju, in South Korea. Incidentally, this is the first ever Single Malt whisky produced locally in South Korea. With the rising global popularity of South Korean entertainment, music, culture, etc; its no wonder that this release has the whisky community worldwide awaiting in anticipation!

Together, the Ki One series symbolizes the multi-cultural team behind the Three Societies Distillery.

This series showcases the effects of Korea's climate on the maturation of Korean whiskies. 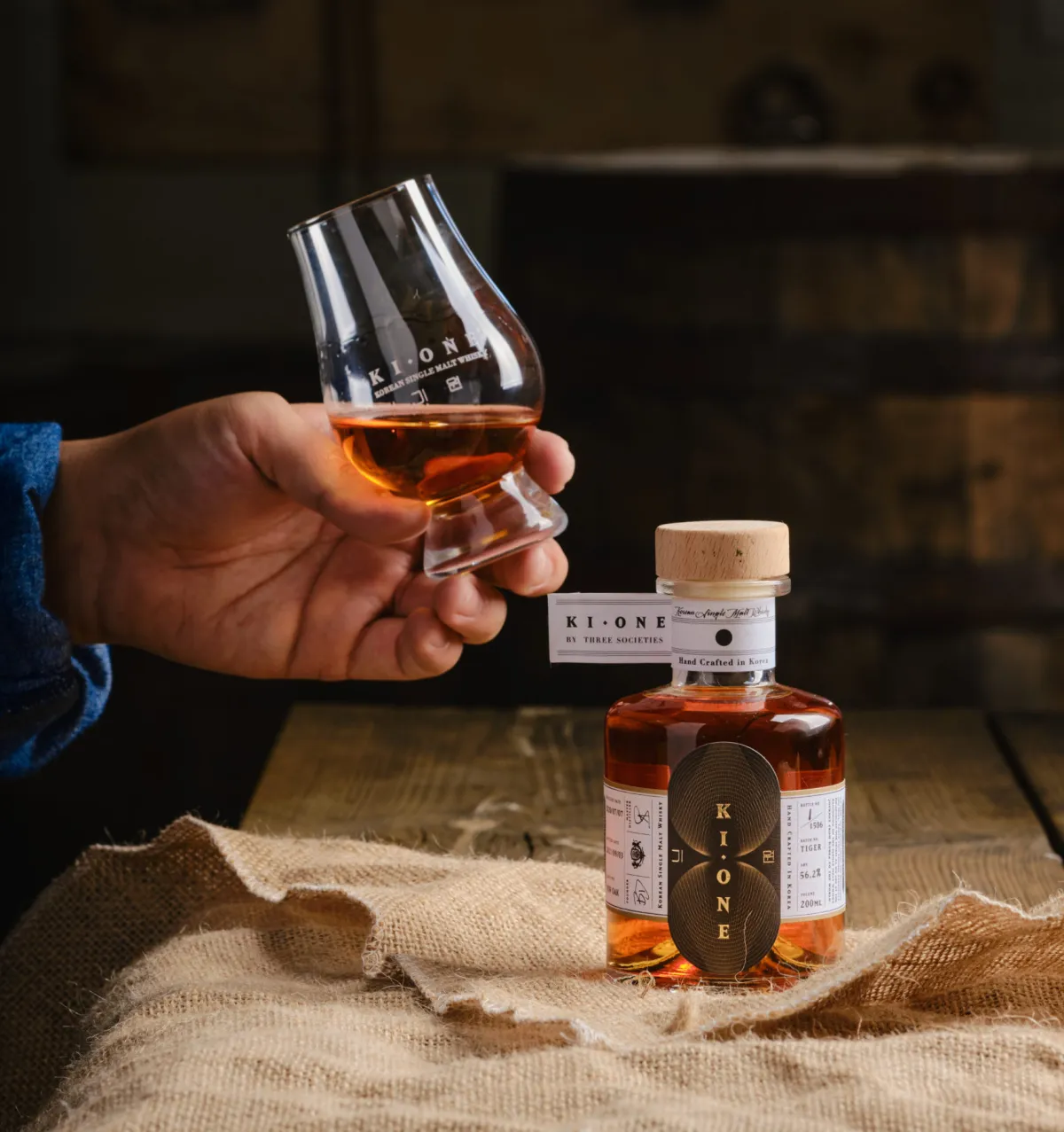 The Bald Eagle is an animal that symbolizes the United States of America; Ki One Eagle represents the influence that American whisky making styles have on the whisky.

Most of the wood used to mature the Ki One whisky in is sourced from the USA. Kentucky-made virgin oak were used to mature the whisky and the Eagle edition was even finished in American first-filled bourbon casks and bottled at cask strength of 56.6% ABV.

Where to buy the Ki One Eagle?

This release of the Ki One Eagle is limited to only 1,963 bottles and as with the other two releases, each bottle has a capacity of 200ml. The bottles can be bought from the distillery itself, limited to two bottles per person.

Not planning a trip to Korea anytime soon yet want to get your hands on a bottle? You're in luck! For a limited time only, Three Musketeers Liquor will be releasing a few sets of the Ki One Eagle bundled with Three Societies Distillery's very own Jung One Gin. Each set will cost S$300 and sold on a first come first serve basis! 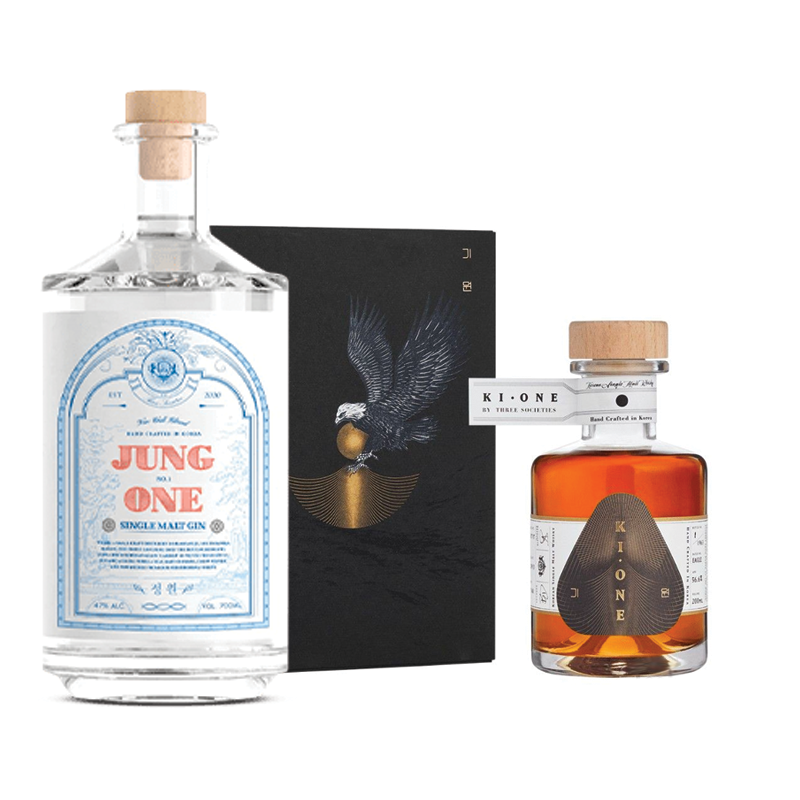 Each customer is limited to one set to ensure more people can get their hands on a set. If you are keen on purchasing, click on the button below to do so!