The name Redbreast is a reference to the bird, Robin Redbreast and was named by the then Chairman of Gilbey's who was an avid bird-fancier. 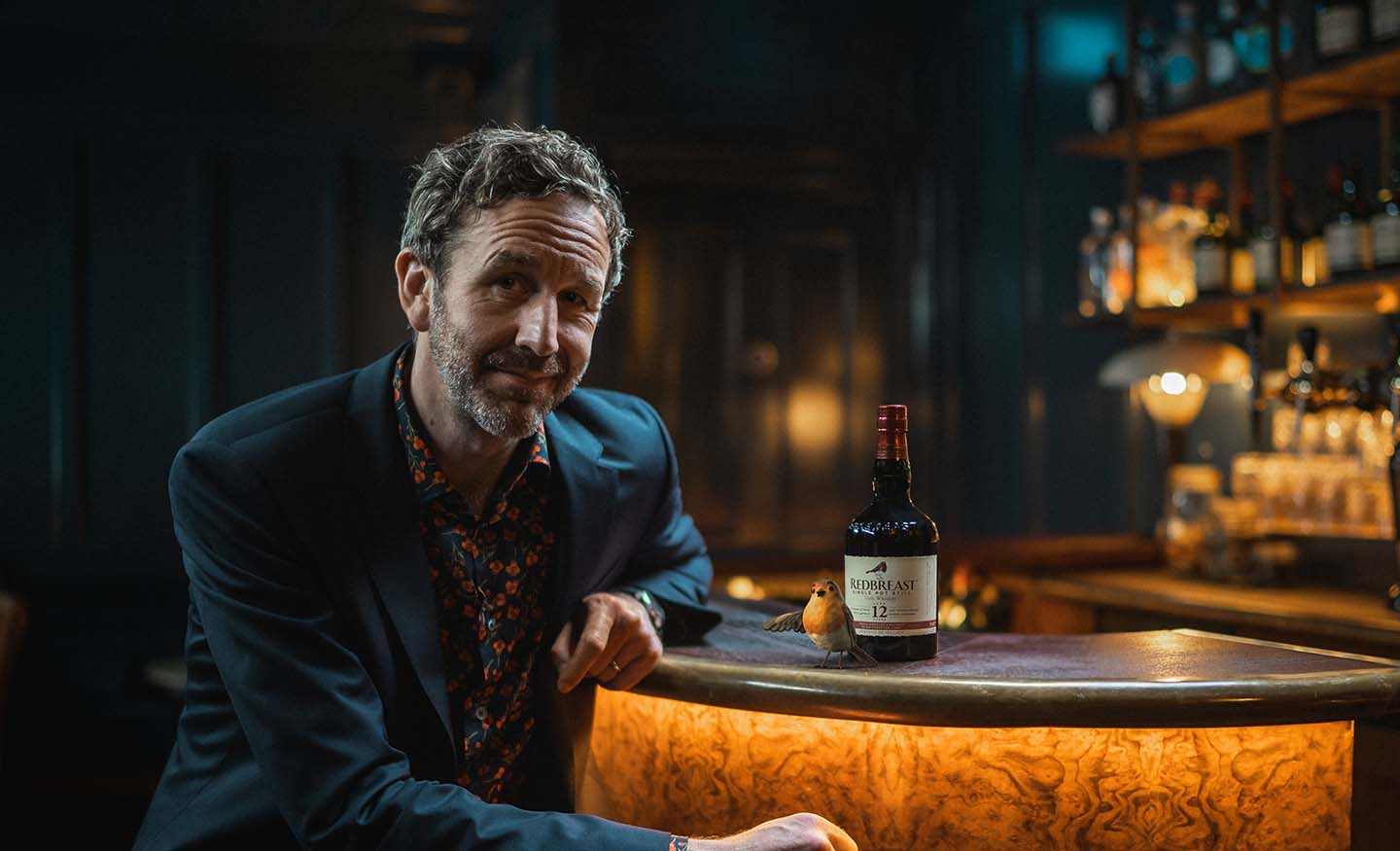 The company that started the original Redbreast was called W & A Gilbey, founded in 1857 in London. They were successful from the start and grew rapidly. By 1875, Gilbey's held the largest stock of Irish Whiskeys outside of the distilleries themselves!

The last batch of Redbreast under the Gilbey's banner was bottled in 1985 after which the brand name was sold to Irish Distillers.

After an absence of 10 years in December 1991, the Redbreast of today finally resurfaced- re-introduced by Irish Distillers Limited.

Today, Redbreast is a world renowned Irish Whiskey brand with many releases and unique iterations of their whiskey.

Despite the many years that have passed, Redbreast still stayed true to its century old Irish Pot Still whiskey making tradition.

In the sections below, we share some of our favorite Redbreast bottlings and their tasting notes! 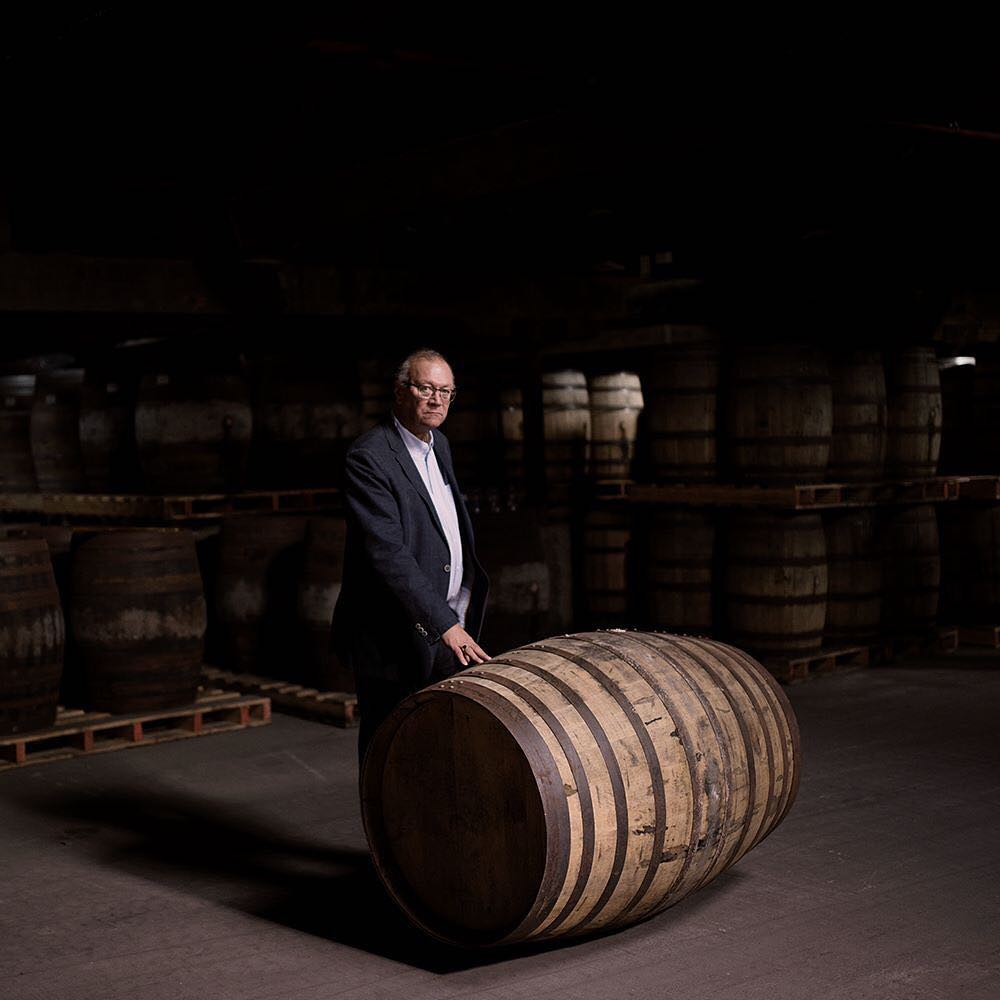 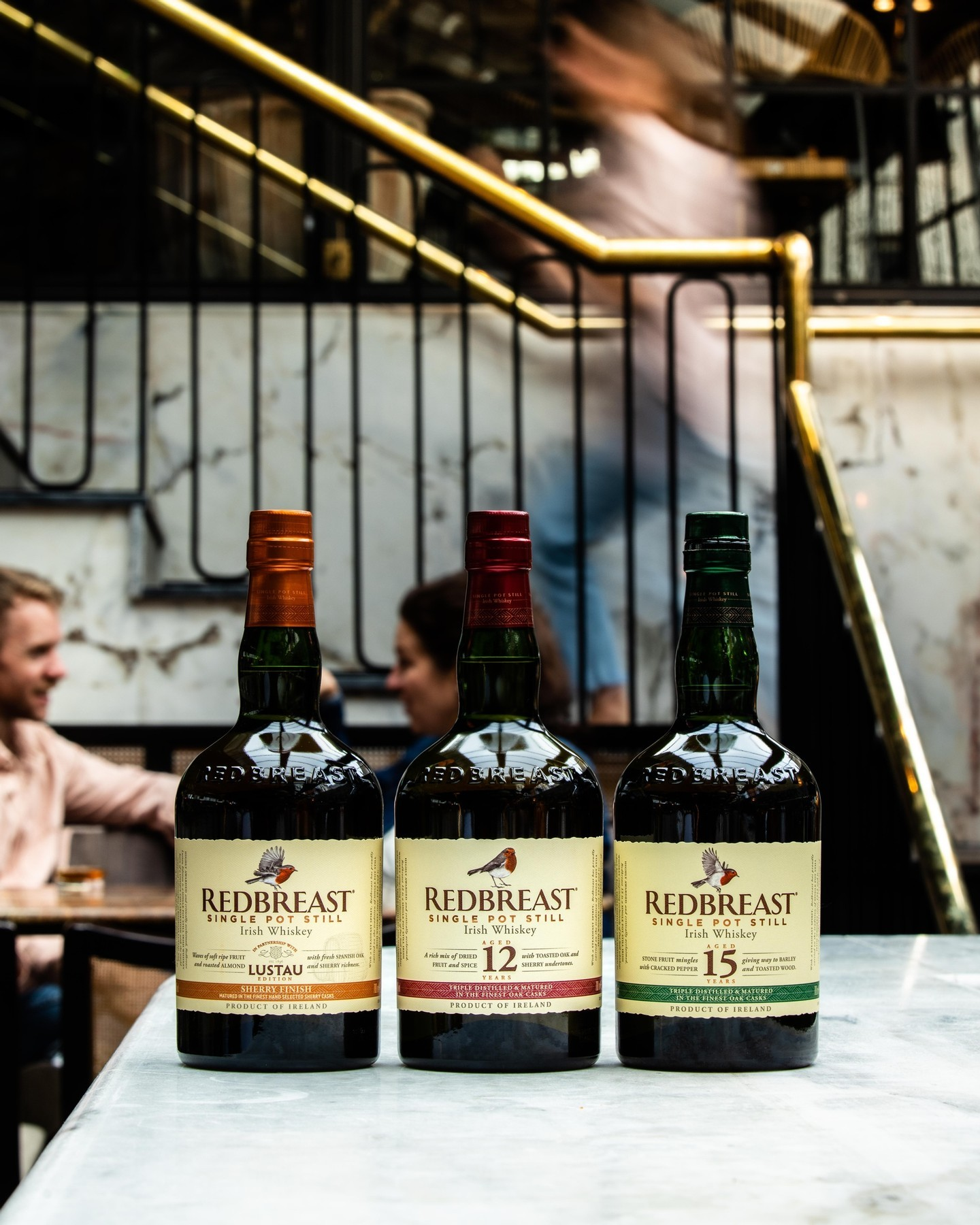 When talking about Redbreast, we cannot gloss over the 12 Year Old Cask Strength. Being a Cask Strength whiskey, this bottle perfectly encompasses the Redbreast 12 in its natural, full flavored taste!

As quoted from the official Redbreast site, here are some details on the Redbreast 12 Cask Strength:

Made from a mash of malted and unmalted barley and then triple distilled in copper pot stills, Redbreast 12 boasts the flavour complexity and distinctive qualities of Pot Still whiskey. Matured in a combination of Bourbon seasoned American Oak barrels and Oloroso Sherry seasoned Spanish oak butts, the distinctive Redbreast sherry style is a joy to behold in each and every bottle.

Taste: Rich, fully rounded and mellow with luscious fruit and spices. Sweetness of vanilla and a touch of oak.

Finish: Satisfyingly long with the sophisticated combination of fruit and spices slowly giving way to toasted oak, then barley.

Finish: Lingers, seemingly forever, with oak and an assortment of spices and then, the final bow from barley – where it all began.

For those that are truly appreciators of Irish Whiskeys and would want to try an even older bottling, we recommend the Redbreast 27 Year Old!

This is the oldest permanent release in the Redbreast range. This bottle comprises exclusively of Pot Still whiskeys which have been triple distilled, matured in the finest bourbon, sherry and ruby port casks for no less than 27 years, and left untouched.

Taste: Incredibly rich in texture with a luxuriously fruity introduction. Ripe red fleshed plums, black cherries and summer berries are balanced by the prickle of a hint of chili oil. The taste evolves as cherry menthol introduces vanilla and cinnamon sweet spices combined with red pepper, nutmeg and toasted oak for an intriguing complexity.

Finish: A satisfyingly long balance of ripe fruit and wood spices, worthy of a journey of nearly three decades.