Learn more about the legendary annual beer fest— the Oktoberfest 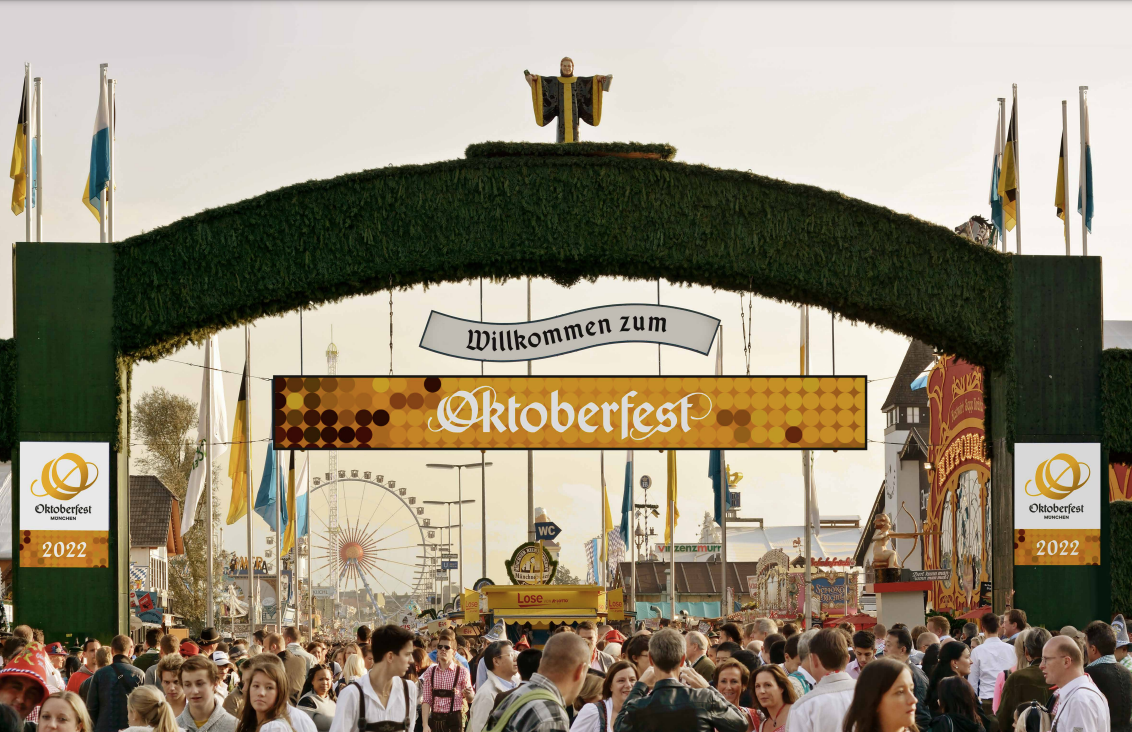 The event is held over a two week period that ends on the first Sunday in October.

It is an internationally famous event known for its beer, food and celebration of the Bavarian culture! The event is a great place to try new things and experience different cultures.

The event features traditional German foods and beers coupled with German folk music by local bands! Oktoberfest is popular with both locals and tourists around the world.

How did it start?

Oktoberfest originated from the city of Munich way back in the year 1810.

The first ever Oktoberfest was opened with a big horse race, celebrating the wedding of Bavarian King Ludwig and Princess Therese of Saxony-Hildburghausen.

Subsequently, the Baravian Agricultural Association made the decision to continue holding the festival as an opportunity to showcase farming achievements.

Oktoberfest evolved throughout the years to include rides, food stalls & most importantly beer! 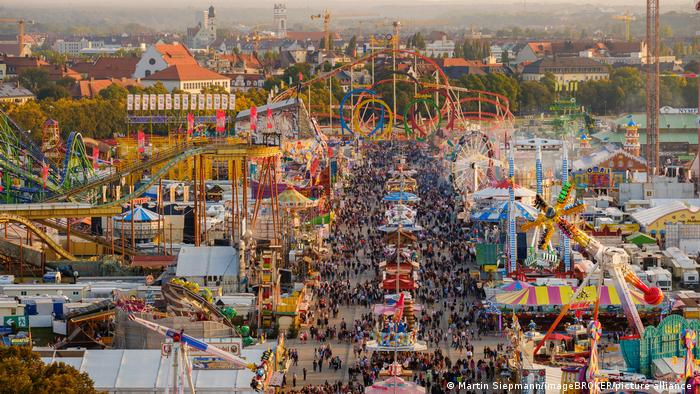 The Oktoberfest today is a 2 week event featuring over a hundred rides, 36 beer and food tents of various sizes all of which serves beer from the six local breweries! The event is attended millions annually (Yes, millions!); Oktoberfest 2019 opened their doors to roughly 6.3 million locals and tourists!

Unfortunately, due to the COVID-19 pandemic, Oktoberfest 2020 & 2021 was cancelled for the first time in decades, making it the 25th time the event was cancelled in 210 years. However, this year (2022) marks the return of Oktoberfest!

After a 2 years break, the 2022 Oktoberfest marks the event's 187th anniversary; held on the largest fairground in Munich— the Theresienwiese.

For those that are unable to celebrate the event in Munich, not to worry! You can still grab some beers, have some German food & learn about the Bavarian culture.

It is estimated that Oktoberfest 2019 had its visitors consume a whopping 7.3 million Litres of beer, and yet, there were years that more beer were recorded to have been consumed! All that beer downed in just two weeks gives an obvious tell as to why the event and beverage are known synonymously. 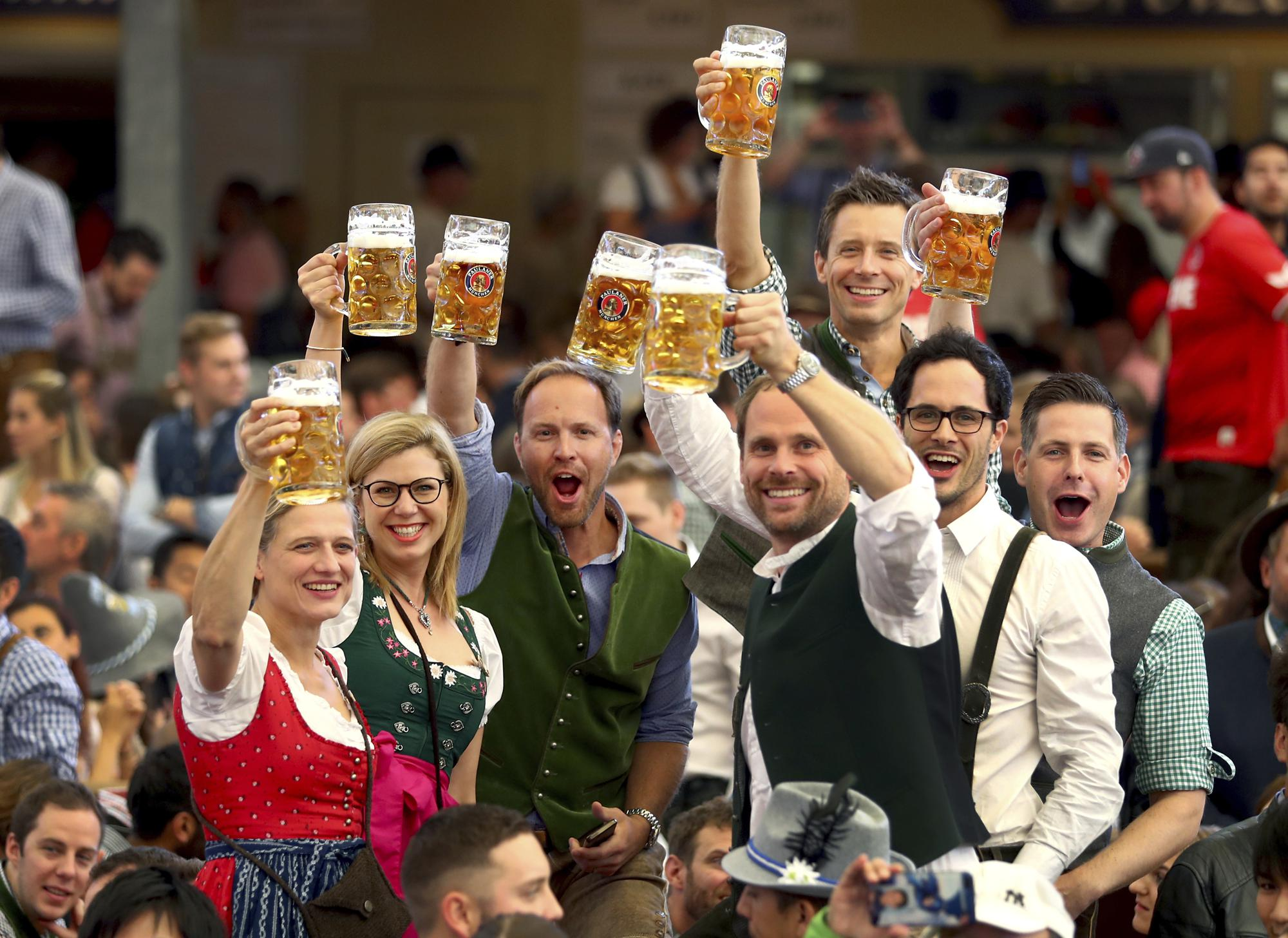 Oktoberfest is also celebrated around the world— have yourself some German food like Sauerkrauts, Bratwursts and plenty of beers (German beers if you'd like to stick closer to tradition)! 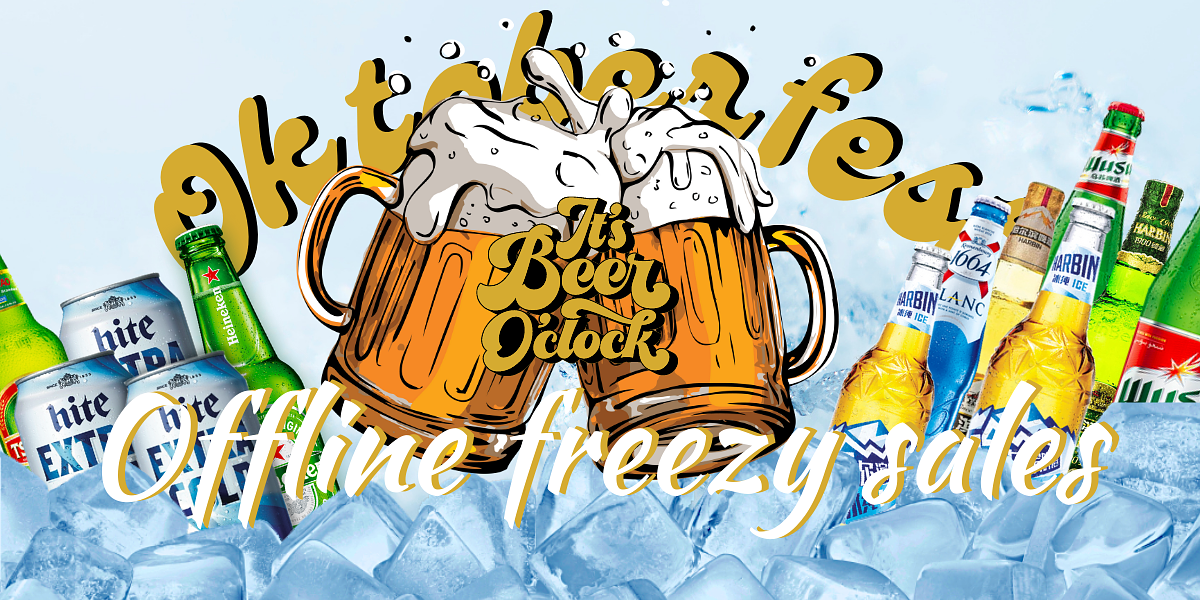 CELEBRATE THE SPIRIT OF OKTOBERFEST WITH 3MK

As part of the Oktoberfest celebrations, we will be hosting an offline sales event from 17 September - 30 September!

Click on the link below to view the full range of discounts: