The lesser known occurence in a whisky distillery 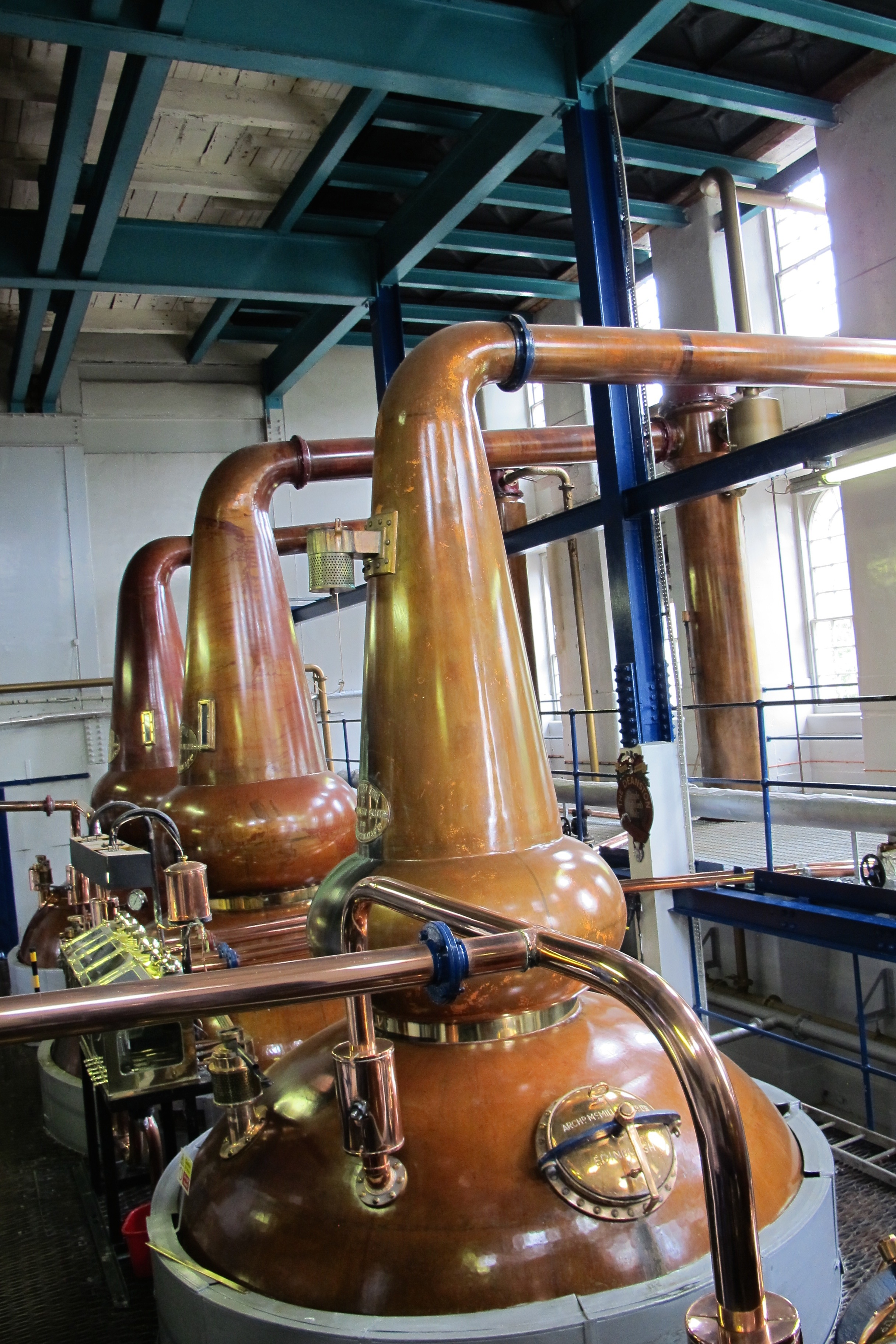 What is a silent Season

Distilleries work hard almost all year round to produce the whiskies that you know and love, however they can't  run all year round!

That's why the silent season is a period observed by all distilleries. This term refers to the time where production stops for important maintenance, inspections and repairs.

In addition to keeping the distillery in good working condition, this is the time where new equipment are installed as well.

The silent season period usually lasts for around three to four weeks each year.

Origins of the silent season

Although its called the silent season, this is actually a very busy season for distilleries with the amount of maintenance, inspections and repairs going on.

Before modern technology was implemented in distilleries, the silent season used to last as long as three to four months, almost four times as long as it takes today!

The silent season started to shorten after World War Two as production levels started rising till today where it only takes around three to four weeks.

Are distilleries open during the Silent Season?

Contrary to popular beliefs, distilleries are actually open for visiting despite this period of time being mostly used for essential maintenance.

In fact, the silent season period may actually be a better time to visit a distillery as you get to see and experience a once-a-year occurrence and may even get closer to the action than on a normal visit!

Some distilleries like Dewars even offer additional tastings during the silent season as a tour around the production facilities cannot be guaranteed!

In general, distilleries have beautiful visitor centers and other attractions prepared for tours; coupled with silent season possibly allowing you to get up close and personal to the distilleries' equipment, this is arguably the best period of time to plan your distillery visit!

Of course, every distillery operates differently (with some not offering tours during the silent season) so be sure to check with the distillery before heading down!