What is the International Wine and Spirits Competition (IWSC)?

For those that are unaware, the IWSC is an international competition held annually since 1969 to recognize and reward excellence in drinks worldwide. They are also known to set the international benchmark for quality in the world of drinks!

This year, the IWSC gathered 85 of the world's leading spirit experts to assess over 4,000 spirits from over 90 countries!

Each spirit will be tasted and awarded a score and this score will be translated to a medal awarded to the whisky.

The different tiers of IWSC medals are:

This article will cover the results of the scotch whisky category.

The scotch whisky category is traditionally one of the competition's largest and most competitive segment. This year, a total of 38 single malt Scotch whiskies were awarded the much coveted Gold Outstanding medal!

This year, two of the top three Golden Outstanding medal winners are from Scotland's lesser-known distilleries: Tomatin and Deanston. All three scored 99 points and are without a doubt, 2022's top whiskies!

Before touching on the top 3, we'll cover some of the honorable mentions that also won Gold Outstanding medals:

Ardberg: the Arbeg 25 YO and the Arbeg Wee 5 YO Beastie both won Gold Outstanding medals 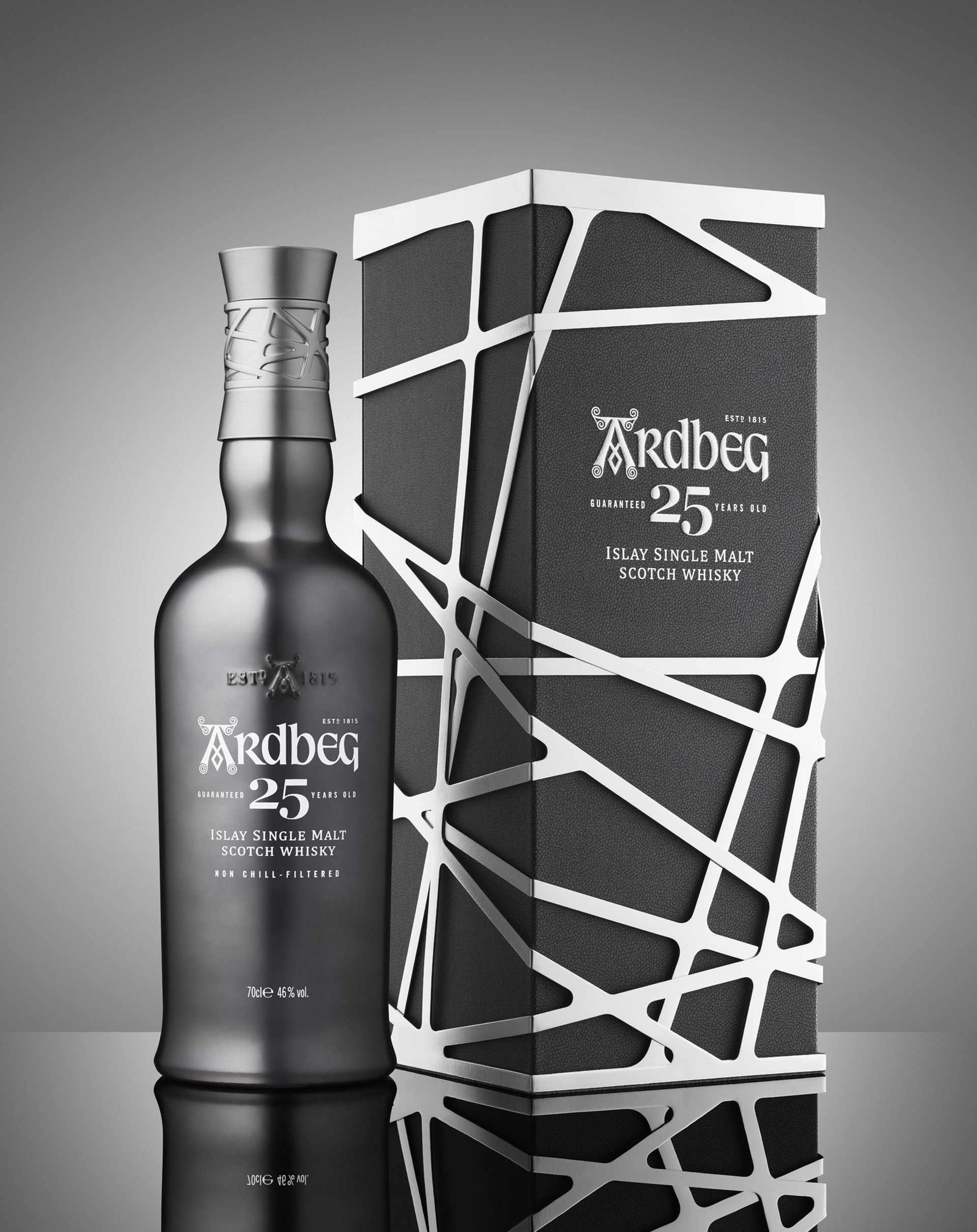 This year the Glendronach managed to clinch three medals from their range, namely: The Glendronach 16 YO Boynsmill, 18 YO Allardice and the 21 YO Parliament.

Another triple Gold Outstanding medalist is a lesser-known distillery- Balblair, which was a triple winner for its 12 YO, 18 YO and 25 YO. They are an up and coming distillery with amazing whisky that still remains under the radar. 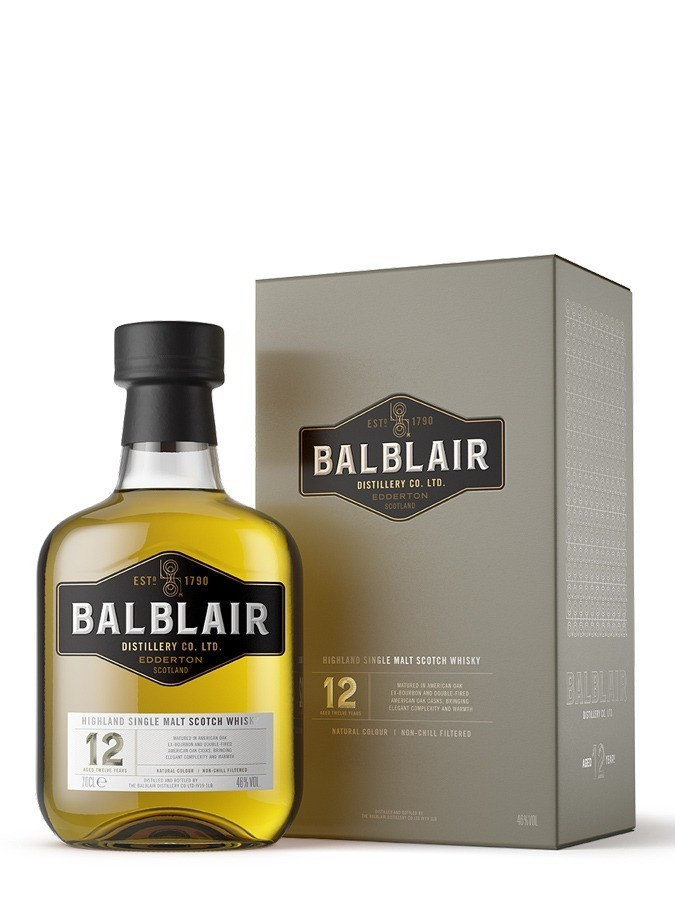 Some other unusual winners are: 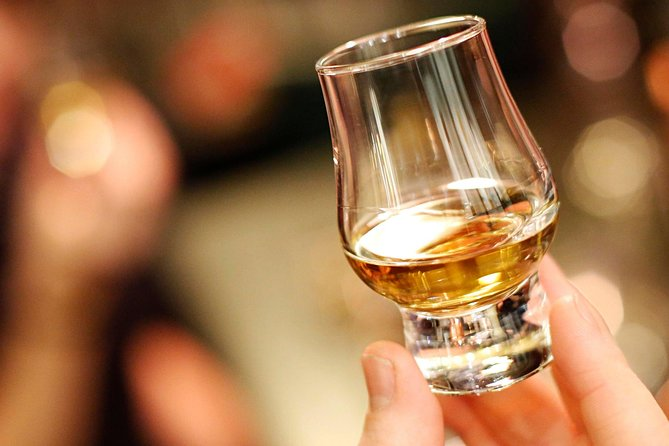 With each scoring 99 points, here are the top 3 winners of the Golden Outstanding medal for the scotch category 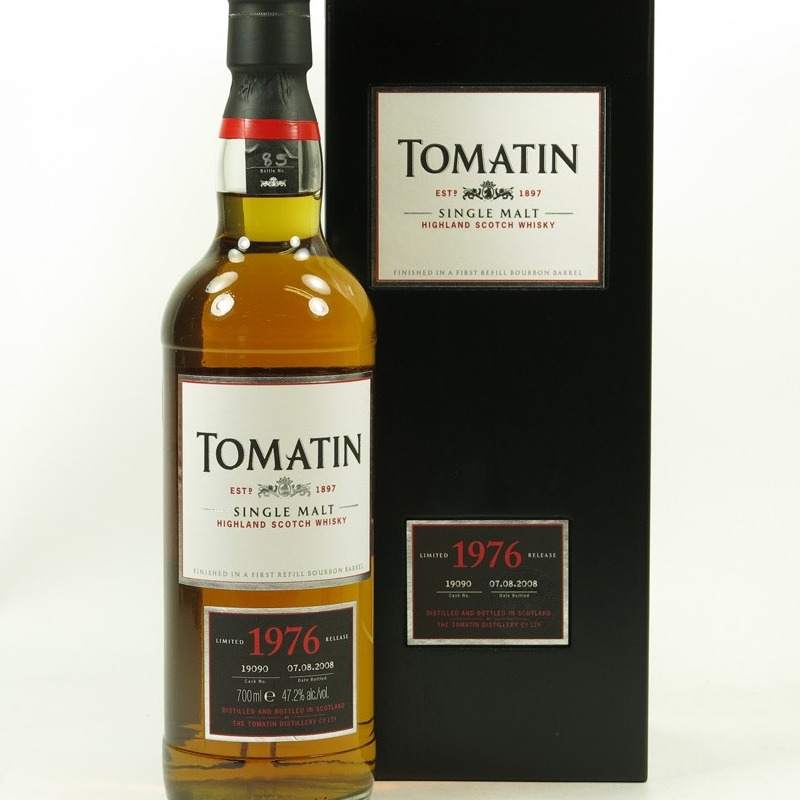 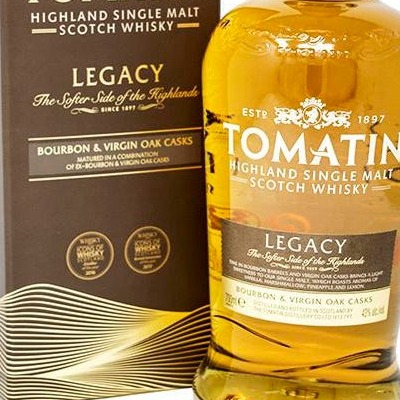 Ripe honeyed lemons and sweet vanilla fudge characterise the nose, while a pleasant fresh grapefruit flavour comes through wonderfully on the palate creating a superb lift. Fragrant and complex, with a harmonious, lingering finish. 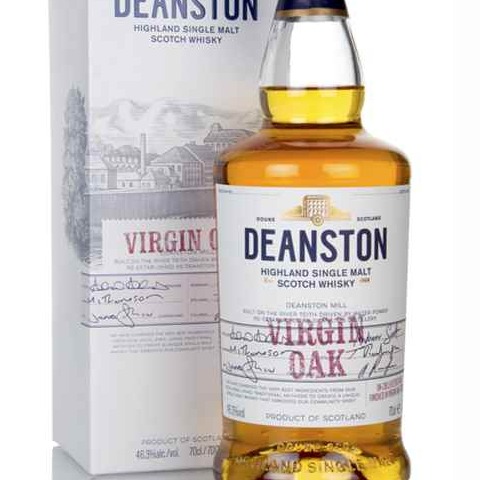 Splendidly extravagant with a rich flow of milk chocolate, smooth vanilla and sumptuous pears on the palate. The finish is long and weighty with a stunning flow of creamy nuttiness that keeps on going. Absolutely marvellous.

With that we have come to the end of the IWSC scotch whisky winners! Hopefully this blog was able to give you some suggestions if you are looking for expert-approved whiskies.

This year's top three are brands that are lesser known in the Singapore whisky community- Deanston and Tomatin. This shows that there are many hidden gems hidden away from the mainstream. Also, these are brands that we have recently brought into our portfolio as we strongly believe in their potential!

If you wish to taste award winning distillery Tomatin's whiskies, look no further! We are excited to announce that 3mk will be launching a Zoom tasting session where sample bottles will be sent straight to your doorstep. The tasting session will be guided by Tomatin's very own master blender, Lain Forteath! Stay tuned to our Instagram @3mk.liquor for more news on this.

Thank you for reading to the end, we hope to continue bringing more exciting whisky news to you!