Introducing Indian's first ever single malt that took the world by storm!

Single malts were not popular in the Indian society, only the ones at the top were familiar with single malts– and even then, they only knew of and trusted foreign whisky.

This made Indian whisky brands like Amrut more confident in launching their whiskies globally than in their home markets. This was shown when they launched their first single malt (which was also India's first ever single malt) in Glasgow, in 2004.

It was only in 2010, six years after their first launch in Glasgow that Amrut decided to enter their home market. This turned out to be a brilliant idea as Indian whisky drinkers' tastes evolved to the judgement of quality rather than the traditional mindset of imported goods being superior to Indian products. 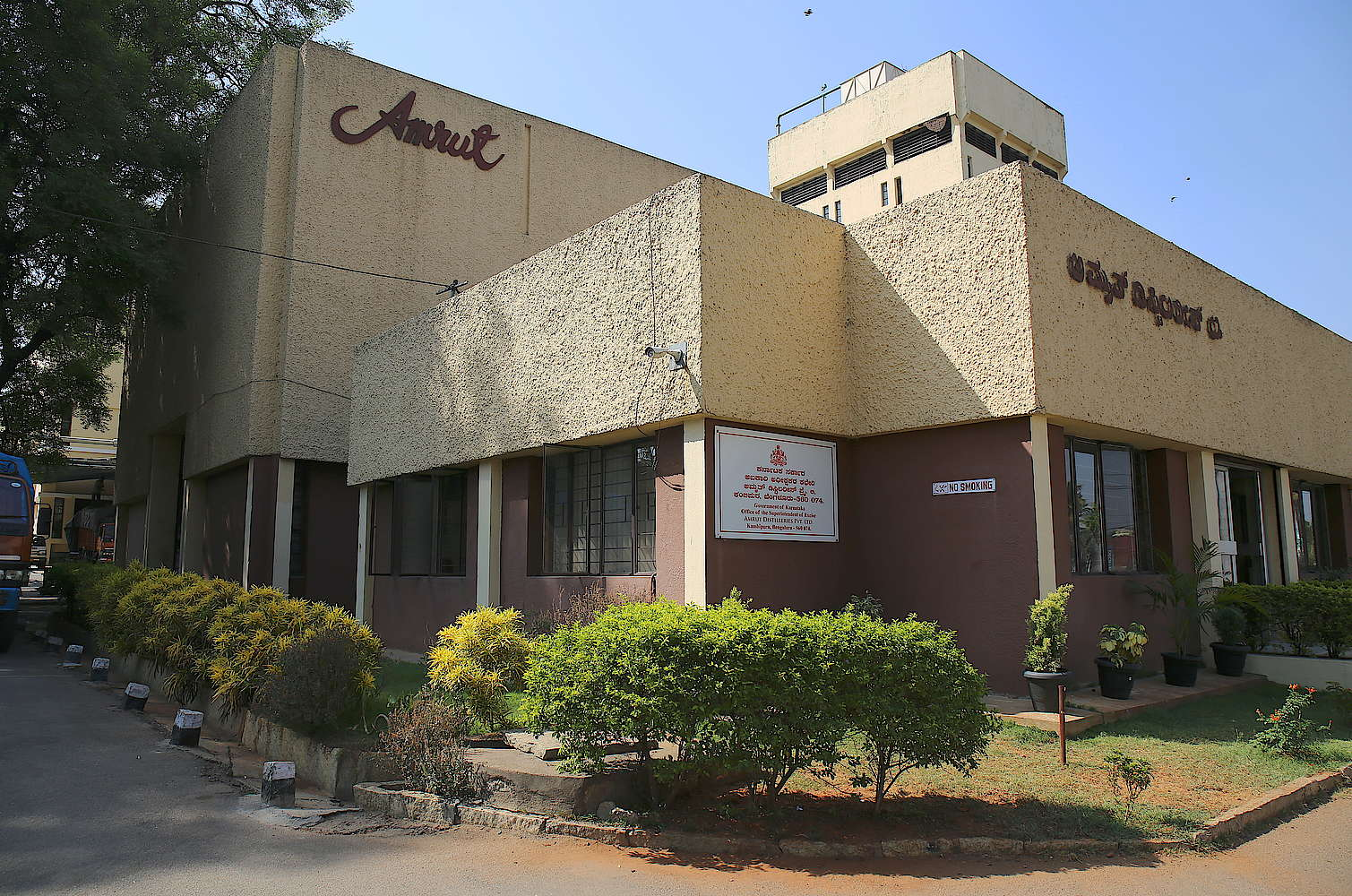 Today, Amrut distills 1 million litres of single malt, almost triple of what it distils in 2019. Even at the volume of a million litres, Amrut's head of international operations, Pramod Kashyap says that they still do not think that this capacity is enough to satisfy market demand.

Some factors that contributed to the explosive growth was the Indian government's ban of foreign spirits at the country's 4,000-odd military shops and the disruption of global supply chains caused by the coronavirus pandemic; these expose Indian drinkers to local whiskies for the first time and once they found that they enjoy the whisky, they stuck with it.

Enough backstory, here are some of Amrut's bestsellers:

This dram is distilled from barley grown at the North West of India. Amrut matures their single malt in New American Oak and ex-bourbon before bottling.

This one is for the lovers of cask strength! At 62.8% ABV, you can expect this dram to pack a punch. Surprisingly though, this goes down extremely smooth,

Distilled in India, this single malt is made from Scottish barley that has been malted and dried in an intense peat kiln at Port Ellen. Impressively mature, this version is clearly a serious competitor for the symbolic title of the world’s best young peated whisky.

Palate : Round. Aromas of peat and smoke. Notes of coffee and milk chocolate. Opens with candied fruit (pear, apple) and heady florals.