Tobermory distillery's single malt with centuries of history behind it. 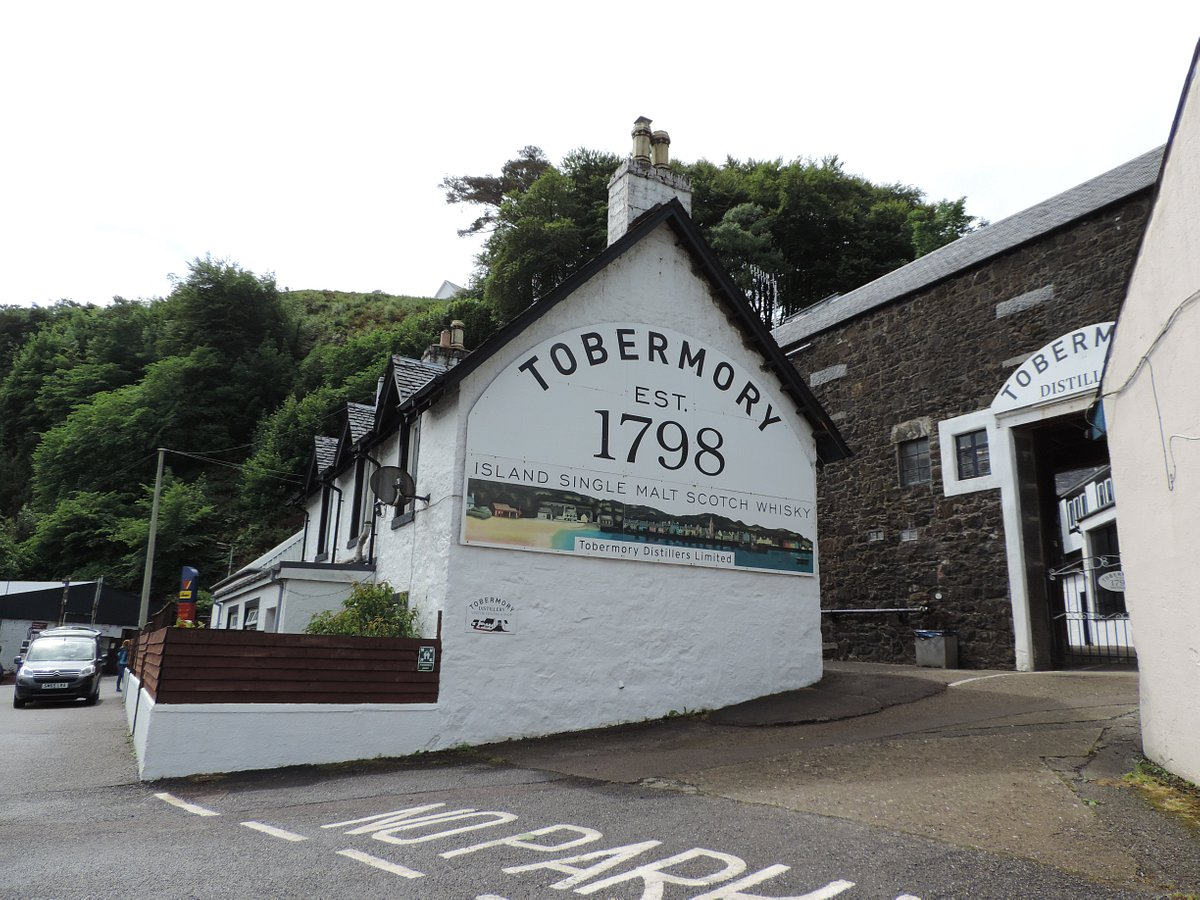 Nestled in the town of Tobermory in Scotland's island of Mull is the one and only distillery– Tobermory distillery. The distillery is owned by Burn Stewart Distillers, which is a subsidiary of Distell Group Limited of South Africa.

The distillery changed hands over the course of the next century until it was purchased and reopened by Burn Stewart Distillers in 1991 and reopened as the Tobermory distillery we know today.

One of the most mispronounced brands in the whisky world, Ledaig has built itself quite a reputation.

Initially, the Ledaig series contains a mix of peated and unpeated expressions however, over the last couple of years the Ledaig single malts have settled on being purely peated malts.

The Ledaig series from the Tobermory distillery contains only two permanent expressions, the 10 year old and the 18 year old. Both are non-chill-filtered and bottled at 46.3% abv.

This modern incarnation of the Ledaig expression is sure to satisfy peat lovers with its heavy peat and complexity! 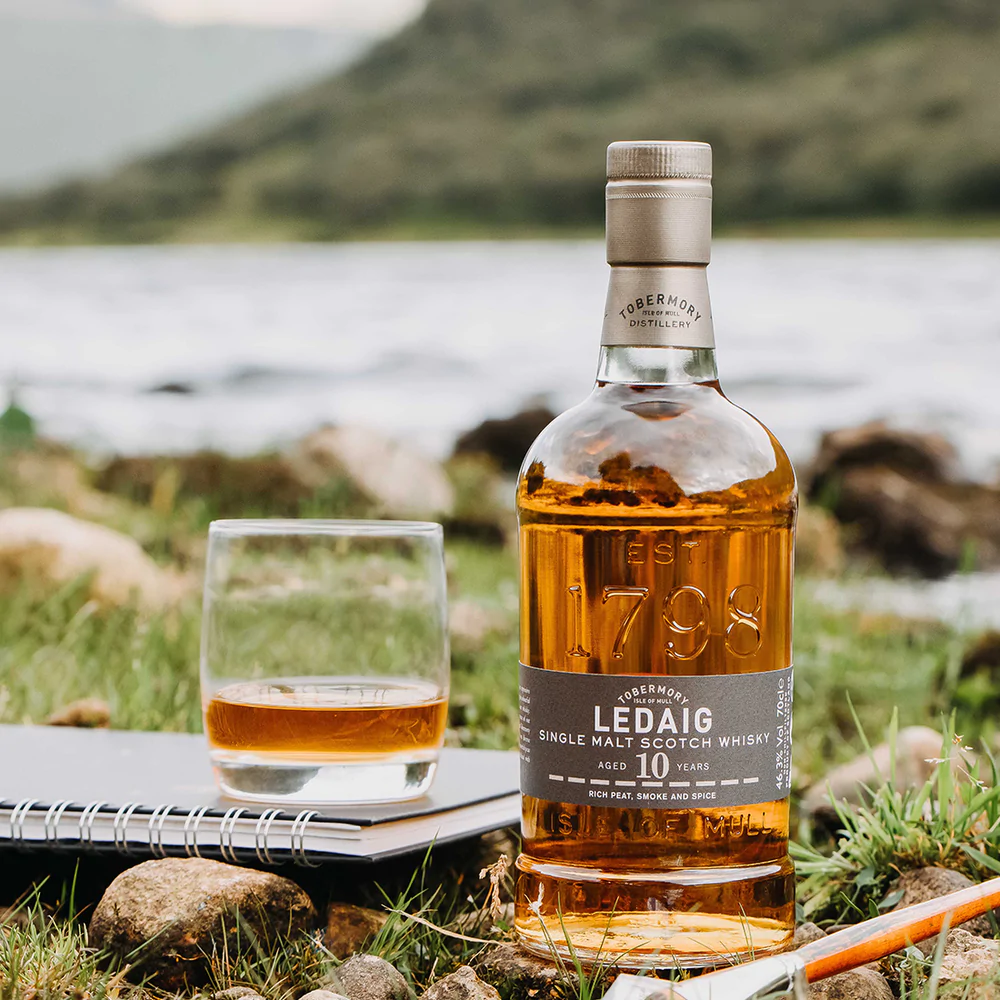 The younger of the two, this bottle of peaty goodness is distilled using the same pot stills as the classic unpeated Tobermory expression using peated barley.

Nose: Quite light and well-balanced. There is a very soft peat with a gentle smoke. Notes of barley and malt extract, with walnut and pine oil and a hint of iodine, dried fruit and nuts.

Palate: Medium-bodied and quite rich. There are notes of spice and smoke gathering above the charred oak. The peat is quiet and dry with a touch of black pepper and earth.

An exemplary 18 year old peated whisky that is a definite favorite amongst even the most critical of peat-appreciators! The Ledaig 18 offers a level of complexity that is rarely seen in whiskies of a similar age.